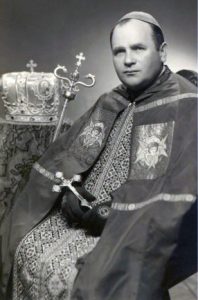 During the Prague Spring the Czechoslovak government legally cleared Hopko on 13 June 1968 and the Prešov Eparchy was restored. However, activists insisted that a Slovak bishop be appointed to the see, and the Vatican named the Slovak priest Ján Hirka as Hopko’s successor. 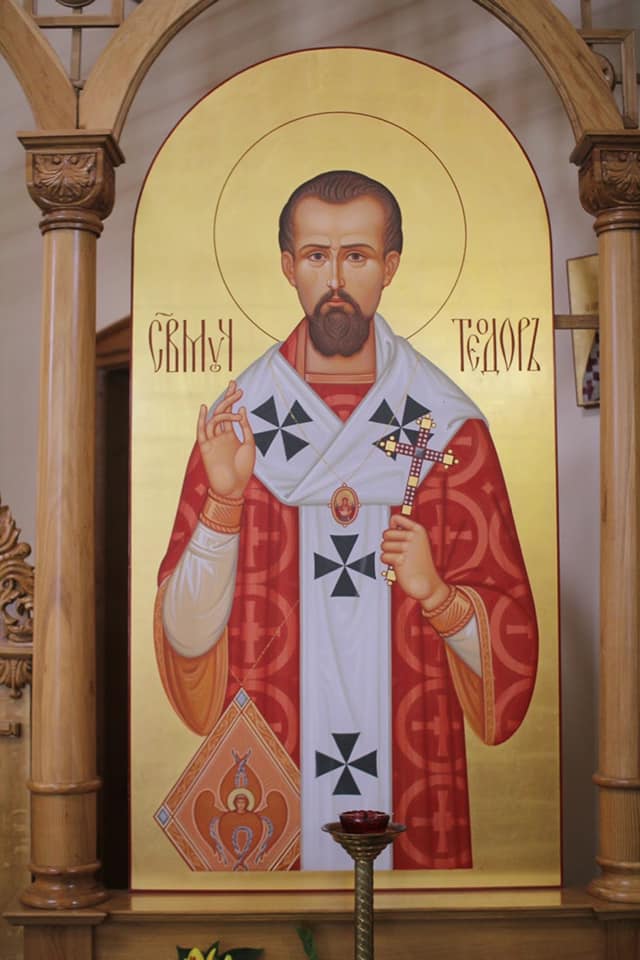 In the Byzantine Catholic Church keeps the feast of Blessed Theodore Romzha is celebrated on October 31. He was a martyred bishop of Mukachevo in Transcarpathia who was killed by the Soviets in hatred for the faith.

His feast was originally celebrated on November 1. During the days of the Soviet control of Ukraine, there was but one “time zone” in the U.S.S.R. The bishops of Ukraine petitioned Rome that the feast date be changed to October 31, due to the fact that it was on that date that the martyr was actually murdered. 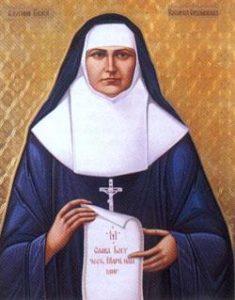 Until Josaphata, the only option for a Ukrainian Catholic woman who wanted to lead at consecrated life was a contemplative order. Michaelina, as she was baptized, was about to enter such a contemplative order when she was invited to assist two priests who were forming a new apostolic congregation. In 1892 she became the first member of the Sisters Servants of Mary Immaculate and took the religious name Josaphata in honor of the Ukrainian martyr Josaphat Kuntsevych. With no tradition to guide her, Josaphata simply looked for what her community needed and came up with solutions. The Sisters Servants cared for the sick, founded daycare centers for children, taught adults the basics of Christian living, cared for neglected village churches, and sewed church vestments. Living in a village without a doctor or a pharmacy, Josaphata even learned to mix medicinal herbs and medications. Josaphata’s contributions were not always appreciated. Some priests and even some sisters did not believe that a woman could govern a congregation. She was forced to resign from the office of superior general and was twice denied permission to make her final vows. In 1909 she was barred from her own General Chapter meeting because only Sisters with perpetual vows were permitted. On May 10, 1909 the Sisters elected Josaphata vice-general in absentia, and she finally pronounced her perpetual vows the following day, seventeen years after she had cofounded the congregation. She died, leaving more than fifty foundations, some as far as Canada and Brazil. Josaphata has become known as a powerful intercessor.

The Genius of Josaphata: Throughout her many trials, Josaphata never lost confidence in the mercy of God and the power of his Blessed Mother. She always advised her Sisters: “I entrust everything to our Mary Immaculate.”

Reflection: “It is idle to say God does not hear / or that the Almighty does not take notice. / Even though you say that you see him not, / the case is before him; with trembling should you wait upon him.” (Job 35:13-14)

More on her canonization process is found here. 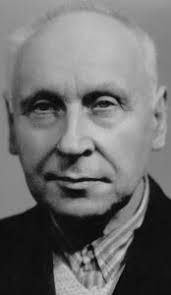 Ivan Sleziuk is one of the Ukrainian martyrs from the Soviet era persecution of the Church. He was born January 14, 1896, ordained priest in 1923 and ordained bishop in April 1945. Arrested in June 1945 and sentenced to 10 years in a labor camp and then after a release was arrested a second time and sent to a prison camp for another 5 years being released in 1968. Bishop Ivan died on December 2, 1973.

The Holy Father Pope Francis authorized to promulgate the Decrees concerning the martyrdom of the Servant of God Petro Pavlo Oros (14 July 1917 – 28 August 1953), Priest of the Eparchy of Mukachevo (Ukraine), thus beatifying one of the underground bishops, killed in hatred of the faith on 28 August 1953. The date of death is significant: it was the feast of the Dormition of the Mother of God (on the Julian calendar).

Blessed Theodore Romzha was the consecrator of Father Petro Pavlo to the episcopate.

This event will be celebrated also in the Eparchy of Passaic: on Saturday, October 29th at 10am the Hierarchical Divine Liturgy will be celebrated at St Mary Byzantine Catholic Church in Hillsborough, New Jersey. Metropolitan William Skurla will serve the Liturgy.